Who is this Masked Man?

Assuming the throne of dubstep’s most ruthless masked madman, FuntCase has been tearing up dance floors over the past decade. Since 2009, FuntCase has positioned himself at the forefront of dubstep and has maintained his notable presence through memorable releases, high-energy DJ sets, and unparalleled engagement with his community. As an original member of the Circus Records roster, FuntCase’s signature sound and incredible output have been instrumental in making the dubstep scene what it is today.

Born and bred in the UK, James Hazell began his relationship with electronic music as a drum and bass producer and DJ before unveiling his new alias — FuntCase officially stepped onto the scene at the height of dubstep’s voyage across the pond. Recognized by his signature mask and merciless production style, FuntCase quickly became a fan-favorite for bass music enthusiasts around the world. With a slew of releases under his belt throughout the 2010s with his Circus Records crew, FuntCase transitioned from producer to industry trendsetter when he launched his own brand, DPMO. The brand has been synonymous with FuntCase and his top-tier curation for years under the Circus Records umbrella — in 2020, FuntCase announced the launch of his own record label of the same name, ushering in a new era as a label founder.

Beyond his belligerent dubstep cuts, FuntCase regularly reveals his unmasked self to interact with his dedicated community. When he’s off the stage, FuntCase is an avid gamer with a fast-rising community on Twitch, sharing laughs with his viewers and swapping production tips with new producers. Often nestled at home with his cats and loved ones, it’s clear that FuntCase exhibits a split personality: the masked menace flailing about onstage to a crowd of thousands of headbangers versus the fun-loving gamer who values friendship and collaboration. 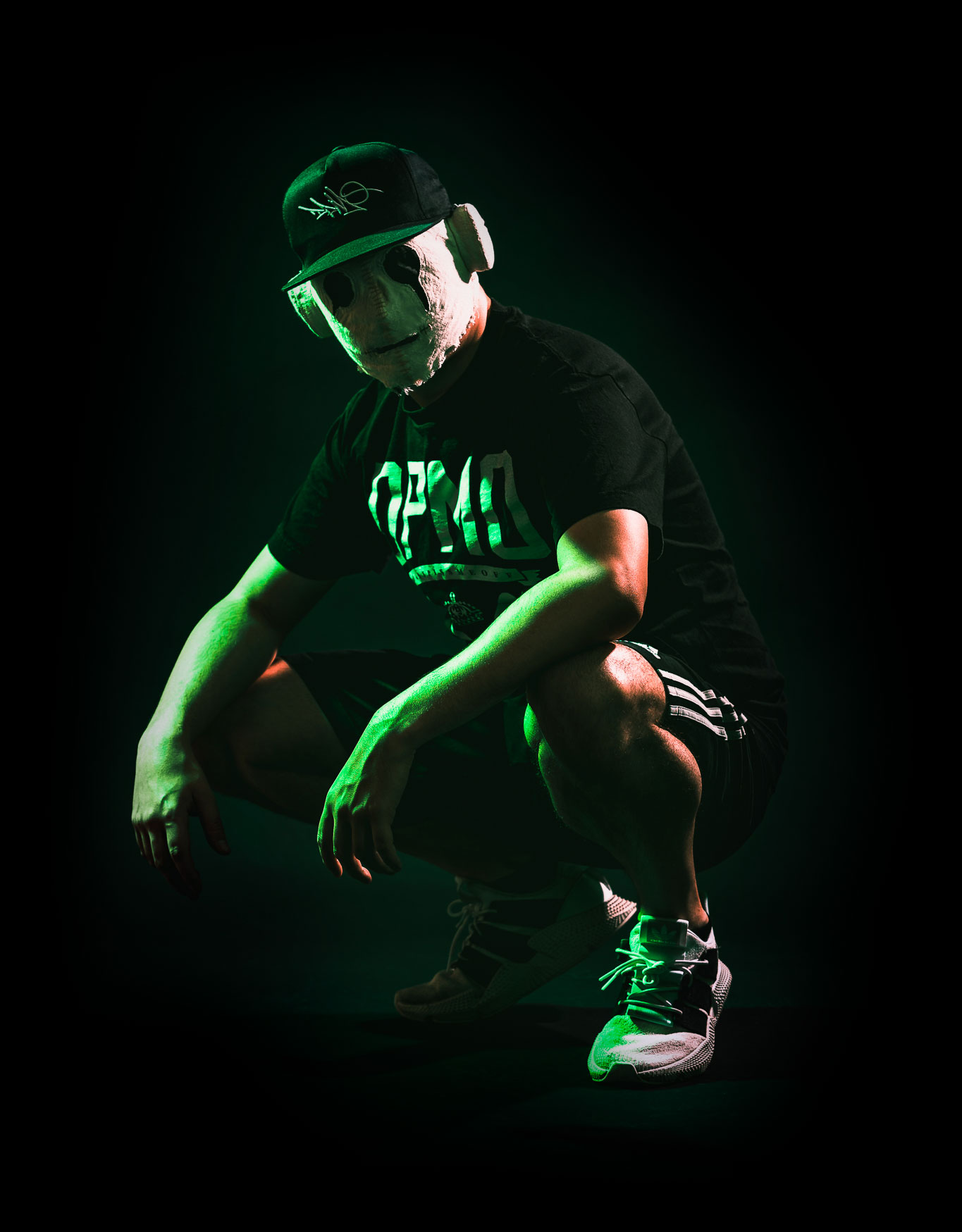